For three days in April representatives of DLT! Sportmanagement, a Germany based sports agency, and employees of both our German and Nigerian offices visited the facilities of Collins Edwin Sports Club and its talented young players in Lagos, Nigeria.

Several training exercises as well as tactical and electronic speed tests were conducted to measure up the very promising talents of this Nigerian football academy with its under-13, under-15 and senior teams.

The ongoing aim is to team up the academy with European partners in talent scouting as well as professional football clubs and to develop professional European training routines that make it easier for young Nigerian talent to be scouted by and eventually admitted to European football clubs.

Connections to German government officials are established with the goal of facilitating travel of Nigerian youths to Germany for tryouts there.

Additional to support on the pitch, support of character development and education for the young Nigerian sports talents are high on the list of priorities as well – not only in the field of football but for sports talents in general.

Plans for officials of several German football clubs to visit Lagos this summer are in an early stage of development as well.

Collins Edwin Sports Club (The Gladiators) was established in 2010 by Chief Ossy Edwin Nwokeabia with the purpose of developing and promoting football talent internationally.

DLT! Sportsmanagement in Hamburg, Germany, supports young players to reach their peak by supporting them on a personal, physical and nutritional levels as well as establishing connections to German sports club officials. 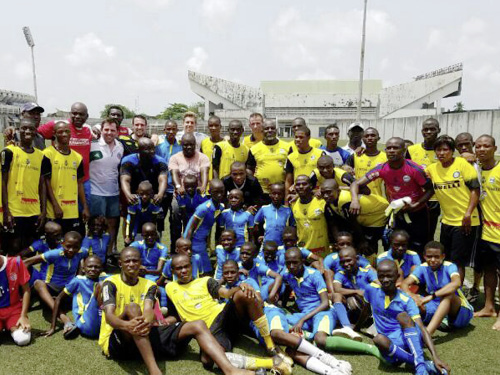 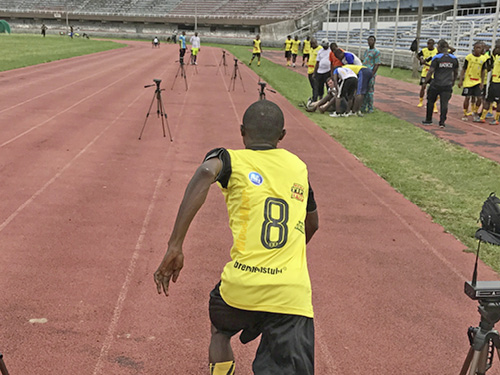 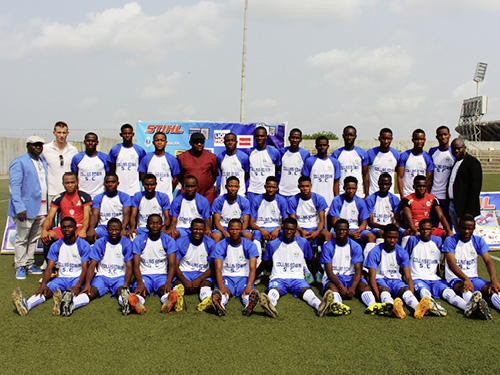 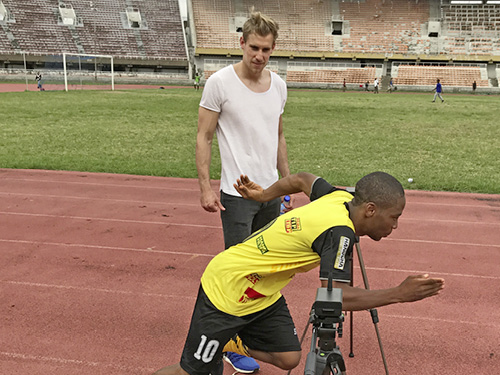 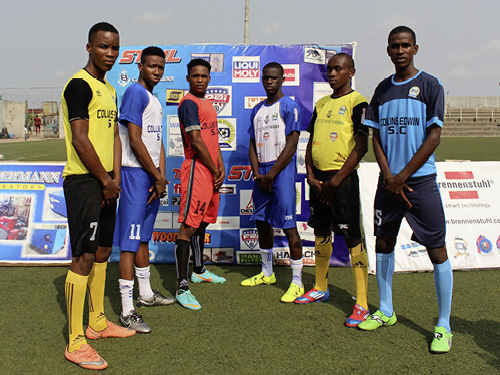 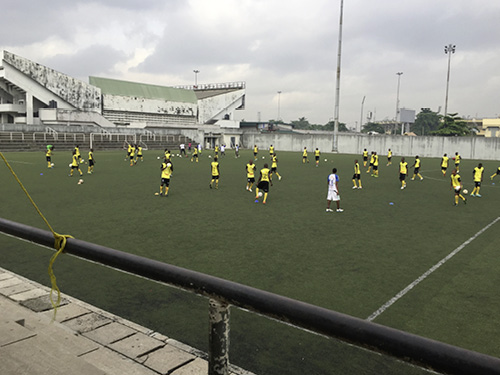 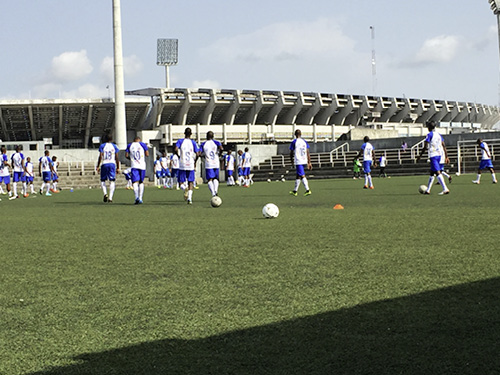 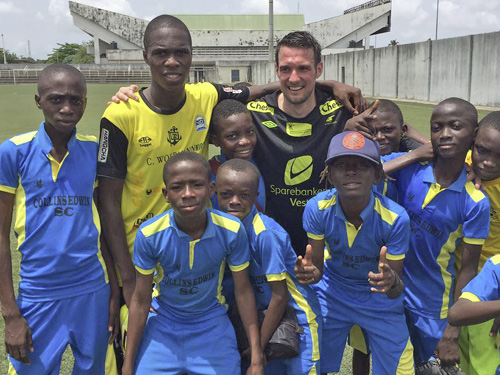 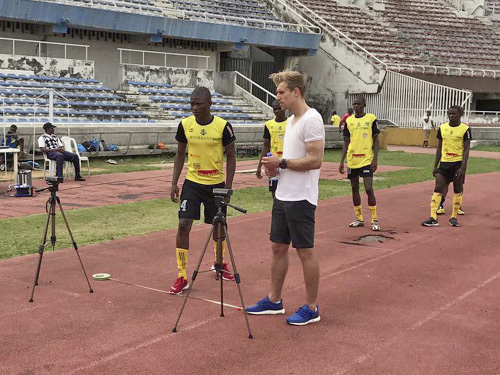