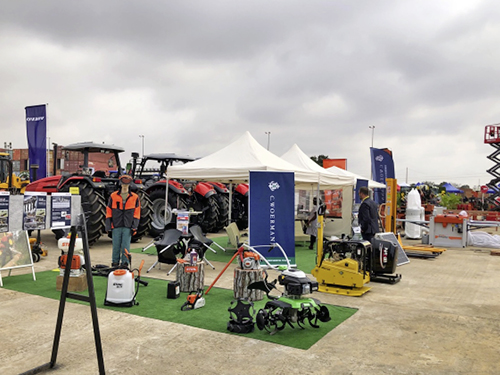 From 9th to 13th of July, the FILDA – Feira Internacional de Luanda 2019 – trade fair was held in Luanda, Angola for the 35th time, at which some 750 national and international companies exhibited their product portfolios.

C. Woermann Angola LDA. was represented with an outdoor stand for technical equipment such as Woodmizer saws, DEUTZ engines, CW generators, Same tractors, STIHL equipment, solar technology, outboard engines and workshop equipment. In addition, C.Woermann was a participant in FILDA 2019 as part of the joint stand in the German Pavilion.

C.Woermann Angola Lda. was awarded the “Golden Lion” prize in the category “Best exhibitor of machinery and technical equipment” at the gala event of the fair. The prize was awarded under the motto “Strengthening the private sector and promoting economic growth” and comprised 20 categories. 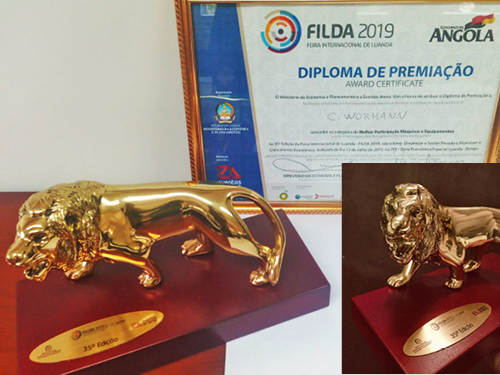 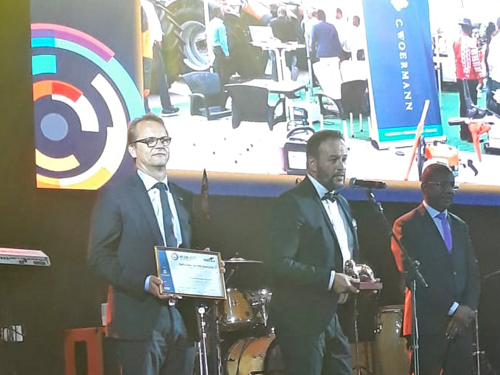 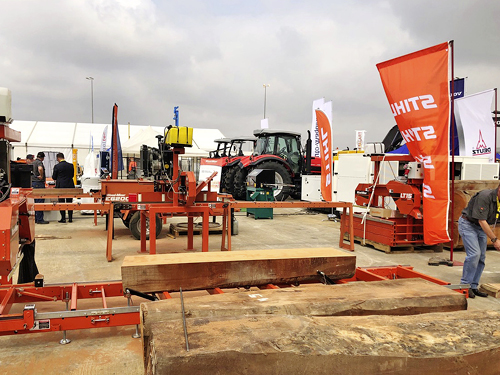 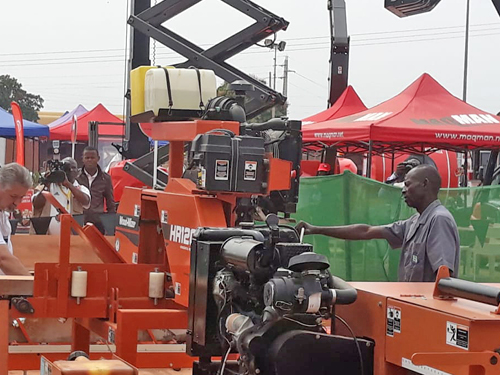 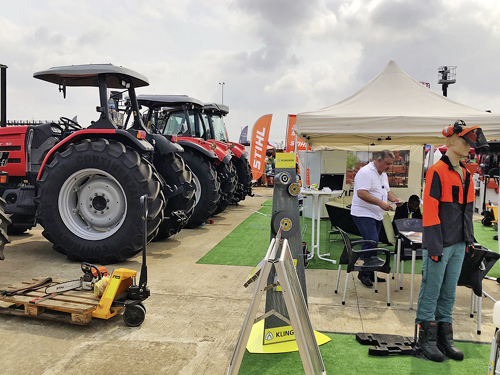 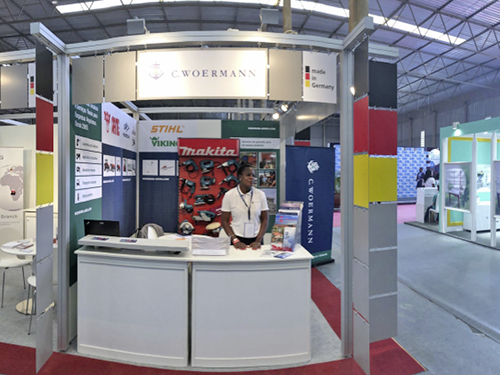 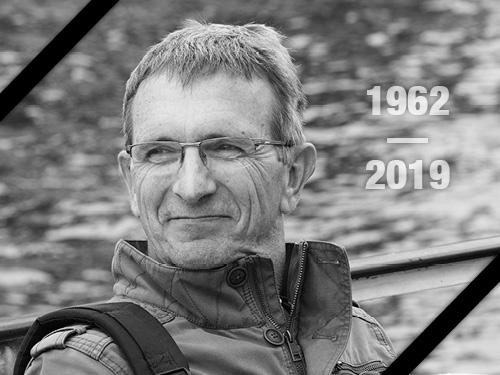 NEXT →
A closer look at C.Woermann Ghana 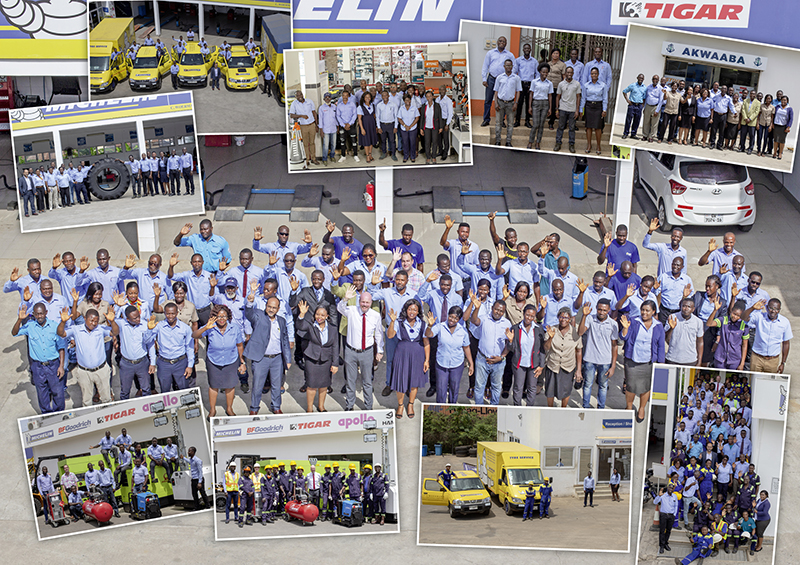